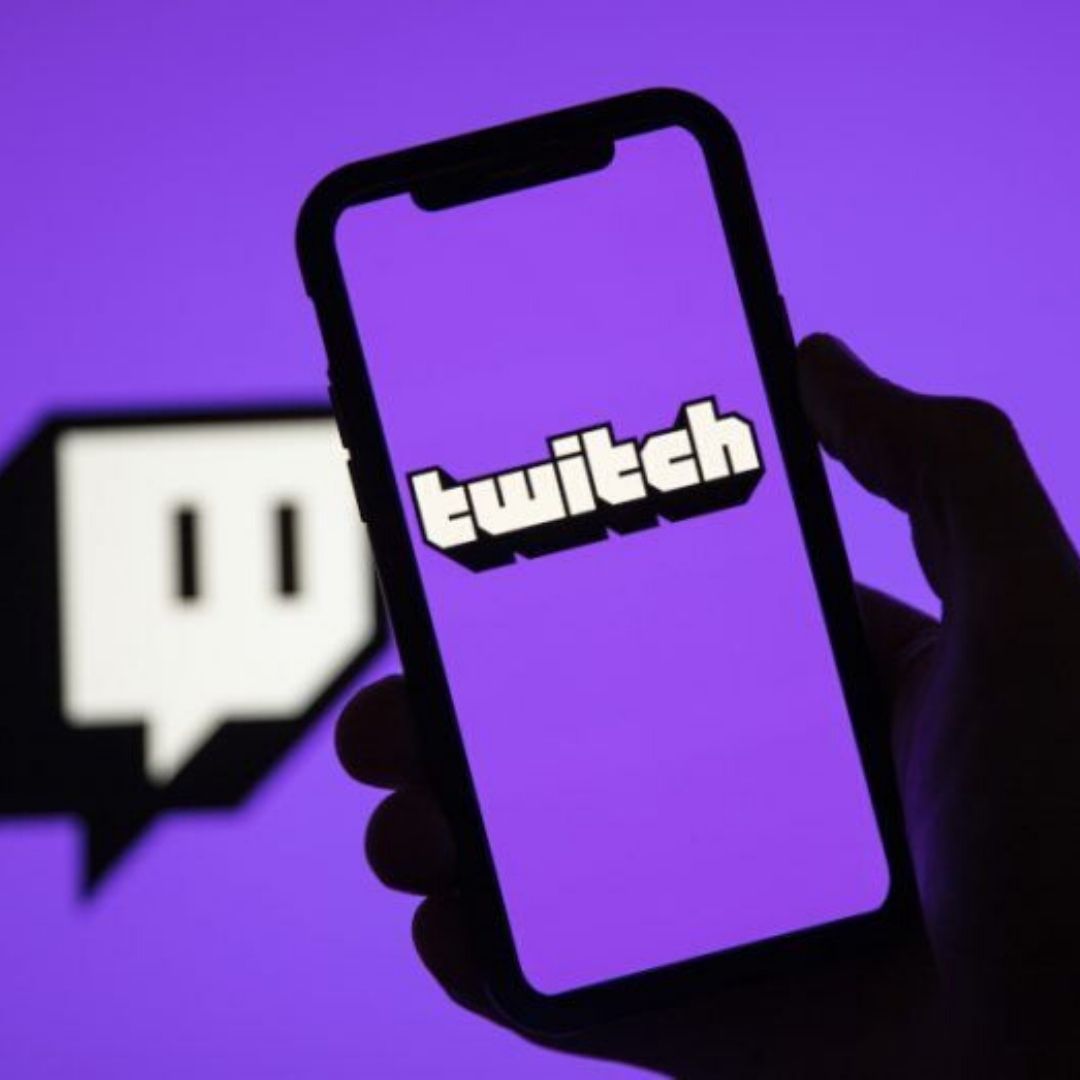 Latest Example of the Importance of Fraud Detection: 2021 Twitch Scandal

The shocking Twitch Scandal of money laundering, which has made a big impact on social media, seems to surprise us all! Read the story from our perspective to capture the facts of it!

How People Gain Money with Twitch?

Twitch has been actively serving in Turkey for the last few years as an online broadcasting platform affiliated with the Amazon family of companies. Twitch, which offers the opportunity to provide individual broadcasting today, when the understanding of television and broadcasting has become more virtual, is especially preferred among young people due to the free environment and individual broadcasting opportunities it offers. Broadcasters, who present their programs by chatting one-on-one with chat, prove that the new television is the internet with different formats and styles, while making money from bits and subscriptions purchased over Twitch or from advertising revenues. From another perspective, Twitch is a broadcasting platform that allows many esports players around the world to broadcast and shapes the gaming world.

How Can People Do Money Laundering with Twitch?

According to the BBC report Twitch suffered a massive data theft around October 2021. The broadcast platform, which confirmed that over 125 GB of data was leaked on Twitter on October 6. The emergence of data on the basis of events and the two publishers arguing with each other over the forum drew attention to the strange values ​​in the data. The source of the huge prices of bits made to publishers with few followers and views began to be wondered.

Then, the seriousness of the event was revealed when the publisher Ahmet Sonuç, known as Jahrein, voiced the event on Twitter. Jahrein shared with his followers that during the discussion of two small-scale publishers on a forum, they wanted to use the leaked data against each other, and then realized the extraordinary amount of money earned by the small publishers. It turned out that fraudsters and mafias who reached publishers with bots bought bits using stolen credit card information and laundered money by splitting some of the money with the publisher.

The normal attitudes of most of the broadcasters, who started to confess to the camera one by one, while talking about the event, were remarkable. Most publishers normalized making money by laundering money in this way through the virtual world. With the movement Jahrein started under the Clean Twitch hash, the details of the fraud became clearer day by day and eventually reached the police by gaining seriousness.

In the last case, when we learned that the stolen credit card information was shared on the chat sites and that the publishers earned close to 2000 dollars a day thanks to this money laundering method, it was quite frightening for everyone that Twitch and Amazon kept their silence. Virtual security has become a priority problem, especially for developing countries. Today, where even giant companies like Amazon are helpless against data theft and money laundering methods, the internet is still seen as a very dangerous environment. It is still being discovered based on the behind-the-scenes clues of the event. There is talk of starting an international investigation. On the other hand, the fact that not only Twitch, but also all social media platforms where bots and donations can be used should be cleaned, is becoming clearer day by day.

Undoubtedly, this scandal ignited the wick of the radical change of the security rules of the internet world for all platforms, big or small. These platforms are now faced with the dangers and threats posed by not using artificial intelligence-assisted fraud detection tools. While the importance of cyber security and protected data flow has been demonstrated for everyone, the companies that provide the best and safest data flow will undoubtedly survive in the future. Being able to have a safer internet browsing and protecting your credit card information is only possible if banks and internet platforms fulfill the security obligations they are responsible for correctly.

Why is Fraud Prevention Important to Companies?

The Twitch scandal actually proves to us that internet security and crimes are an issue that we still cannot grasp the seriousness of the world. It is particularly striking that publishers and platforms cannot grasp the seriousness of the event. In the future, each institution fulfills its responsibility for security and cooperates with companies that provide fraud detection tool services, and it is the only and most radical solution to be implemented to keep the future clean.

If you want to make your company able to keep up with technology and protect itself in the future, take a very useful step for your risk management and apply to fraud detection programs today. 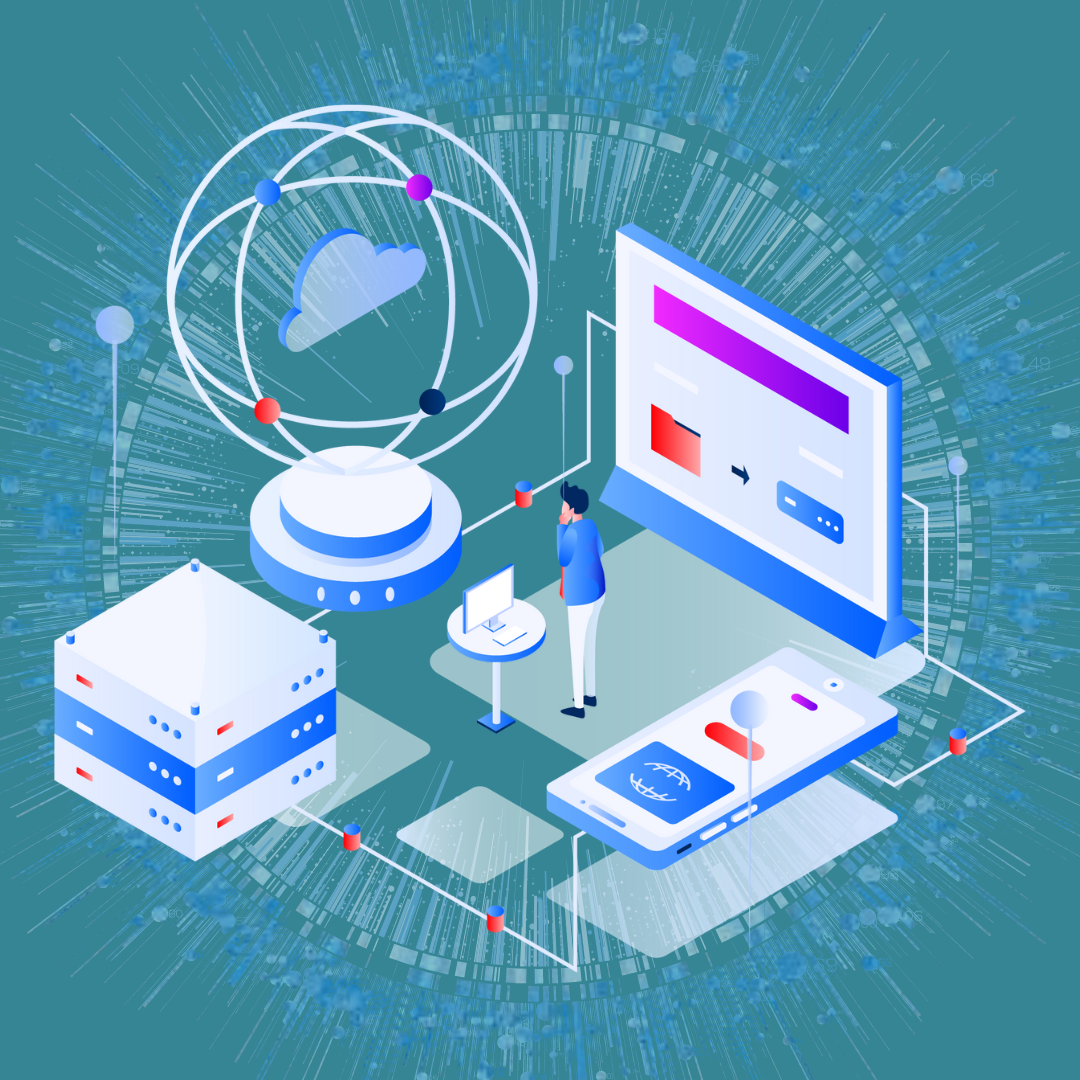 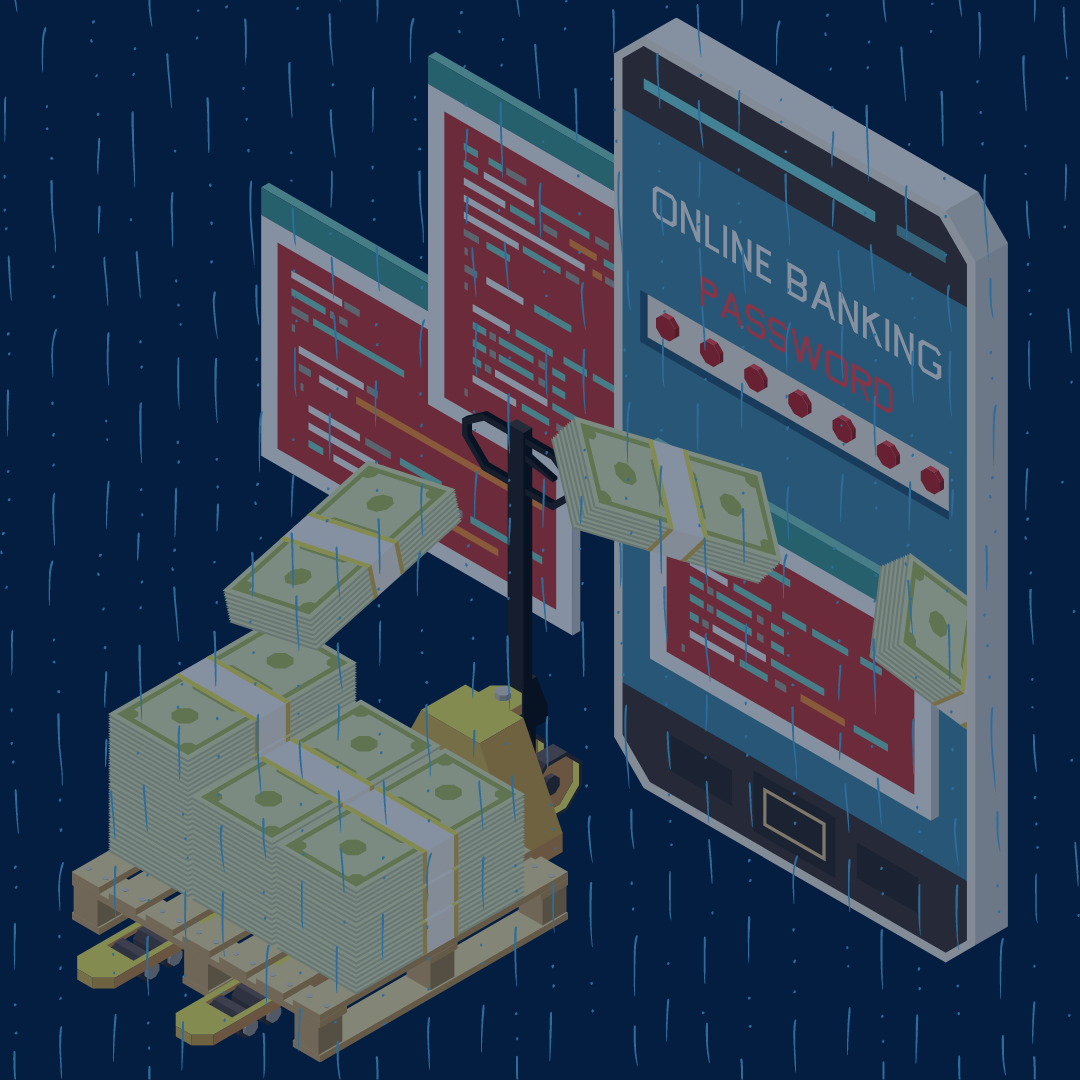 How to Deal with Authorized Push Payment Fraud

A business will be targeted frequently, often on a daily basis if it is a large enough target, by potential Authorized Push Payment fraudsters in a variety of methods. It should also be noted that the smartest people are just as prone as anyone else to be scammed, and the only way to avoid getting scammed is to understand the strategies and techniques used by fraudsters. 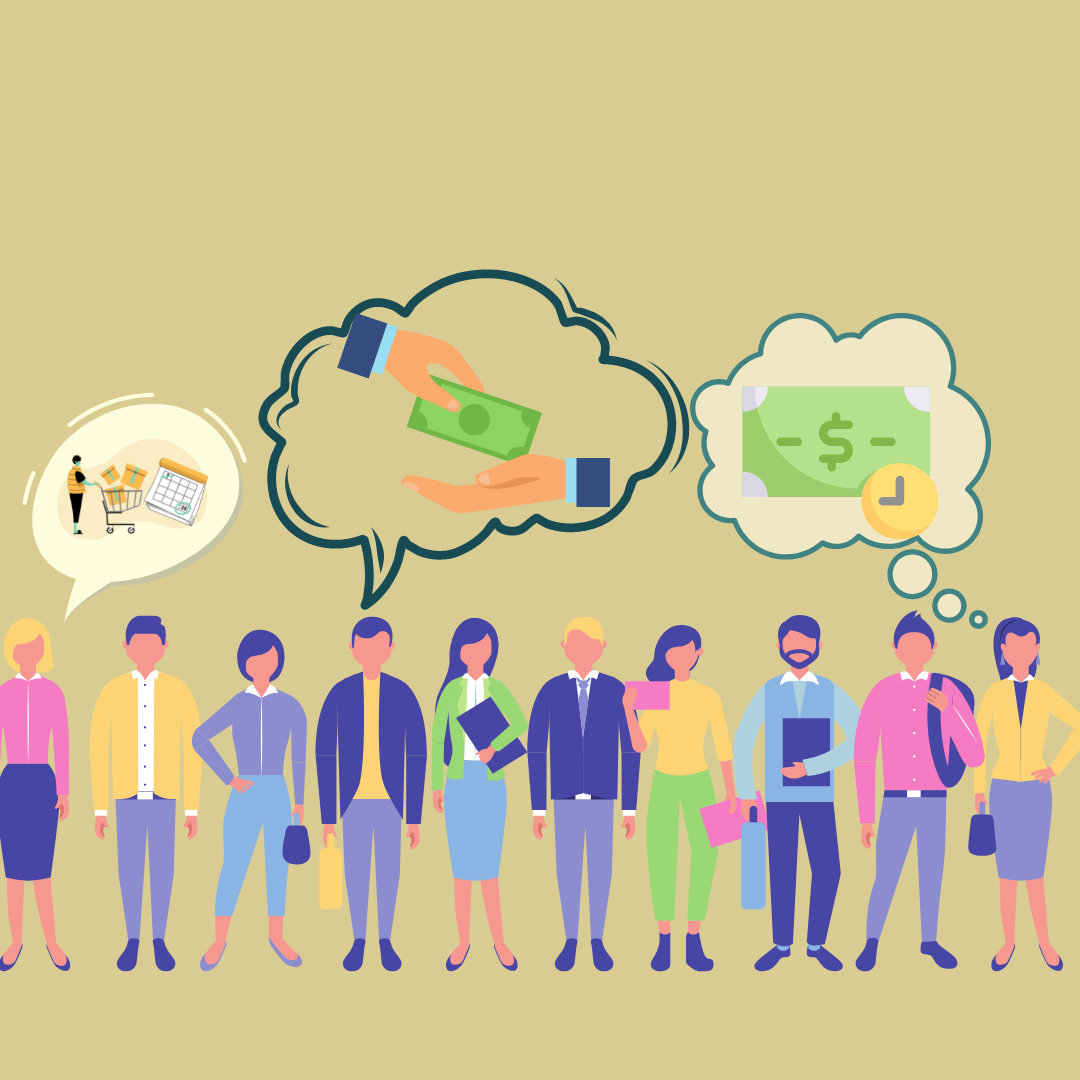 What is Buy Now Pay Later and How to Fight the Rising Threat of BNPL Fraud?

The demand for buy now pay later option is growing like an avalanche. Come discover this trending payment option and learn more about the risk and types of BNPL fraud.