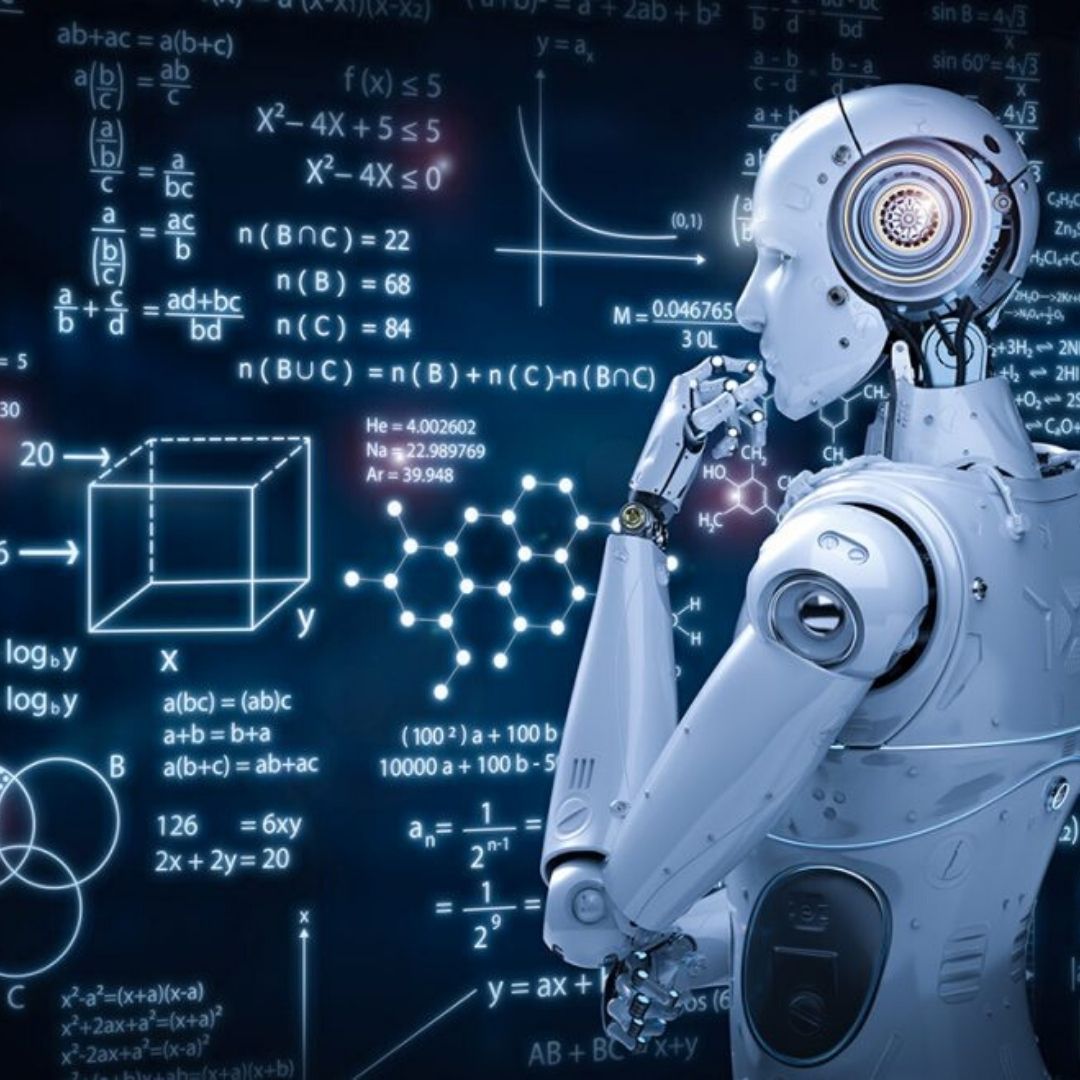 Artificial intelligence refers to systems or machines that mimic human intelligence to perform tasks and can iteratively improve themselves based on the information they collect. Artificial Intelligence is an intelligent entity created by humans. It is capable of performing tasks intelligently without being explicitly instructed and capable of thinking and acting rationally and humanely.

What are the Types of Artificial Intelligence?

Artificial Narrow Intelligence (ANI), also known as weak AI or narrow AI, is the only type of artificial intelligence we have successfully realized to date. Narrow AI is goal-oriented, designed to perform singular tasks such as facial recognition, speech recognition, voice assistants, driving a car, or searching the internet and is very intelligent at completing the specific task it is programmed to do. Narrow AI has experienced numerous breakthroughs in the last decade, powered by achievements in machine learning and deep learning. For example, AI systems today are used in medicine to diagnose cancer and other diseases with extreme accuracy through replication of human-Sequa cognition and reasoning.

Artificial General Intelligence (AGI), also known as strong AI or deep AI, is the idea of a computer with general intelligence that can learn and use its knowledge to solve any issue. In every given circumstance, AGI can think, comprehend, and behave in a manner that is indistinguishable from that of a human. Researchers and scientists working on artificial intelligence have yet to create robust AI. To succeed, they'd have to figure out how to make robots aware and program them with a comprehensive set of cognitive skills. Strong AI uses a theory of mind AI framework, which refers to the ability to discern needs, emotions, beliefs and thought processes of other intelligent entitles. The theory of mind-level AI is not about replication or simulation, it’s about training machines to truly understand humans.

Artificial Super-Intelligent (ASI) is a hypothetical AI that does more than replicate or understand human intelligence and behaviour; ASI is when robots become self-aware and exceed human intelligence and ability. Artificial superintelligence is the idea that AI will grow to be so similar to human emotions and experiences that it will not only understand them, but will also elicit emotions, wants, beliefs, and goals of its own. ASI would potentially be superior at everything humans do, including math, science, athletics, art, medicine, hobbies, emotional connections, and everything else, in addition to mimicking human intellect. ASI would have a better memory and be able to process and analyse information and stimuli more quickly. As a result, super-intelligent species' decision-making and problem-solving abilities would be considered superior to those of humans. In other words, Artificial Super Intelligence can learn on its own.

Self-learning systems are artificial agents that can acquire and renew knowledge on their own over time, without the need for hard coding. These are adaptive systems whose functionalities increase through a learning process that is generally based on trial and error, a learning model influenced by neurosciences. A self-learning system first seeks to engage with its users or the surrounding environment and then observes the changes generated by its activities.

Self-learning AI systems, as they are now constructed, operate to meet pre-programmed objectives. When used in sensible human contexts, systems based on artificial neural network hardware have proven the ability to outperform traditional digital operating systems. As software structures, self-learning systems based on fuzzy logics, list logics, and looser philosophic logic may be built. As they are now built, these systems have demonstrated a capability to adapt to changing environmental conditions that is sometimes superior to that of parametrically logical systems.

Self-supervised learning is one of those recent Machine Learning methods that have caused a ripple effect in the data science network but have so far flown under the radar to the extent that. The paradigm has enormous promise for companies as well, since it may assist in addressing deep learning's most perplexing issue.

A self-learning system interacts with its users or surrounding environment initially by attempts and observes the changes produced by its actions. AI technologies like Reinforcement Learning, Inverse Reinforcement Learning, and Learning by Demonstration are accelerating the development of such systems. The use of this paradigm is now helping numerous application sectors such as gaming, finance, banking, autonomous cars, healthcare, and robots.

What are the Types of Self-learning AI?

There are two types of data in Machine Learning. The first is labelled data, whereas the second is unlabelled data.

Unsupervised machine learning has the benefit of working with unlabelled data. This implies that no human labour is necessary to make the dataset machine-readable, allowing the software to work on much bigger datasets. Labels in supervised learning allow the algorithm to determine the exact nature of the link between any two data items. Unsupervised learning, on the other hand, lacks labels to deal with, leading to the formation of hidden structures. The program perceives relationships between data points abstractly, with no human input necessary.

Reinforcement learning is directly inspired by how humans learn from data in their daily lives. It has an algorithm that uses trial-and-error to better itself and learn from new circumstances. Favourable outcomes are promoted or reinforced,' while unfavourable outcomes are discouraged or 'punished.' Reinforcement learning, which is based on the psychological notion of conditioning, works by placing the algorithm in a work environment with an interpreter and a reward system. The output result is sent to the interpreter in each iteration of the algorithm, which assesses if the outcome is favourable or not.

What are the Benefits of Self Learning for Real-Time Analysis? 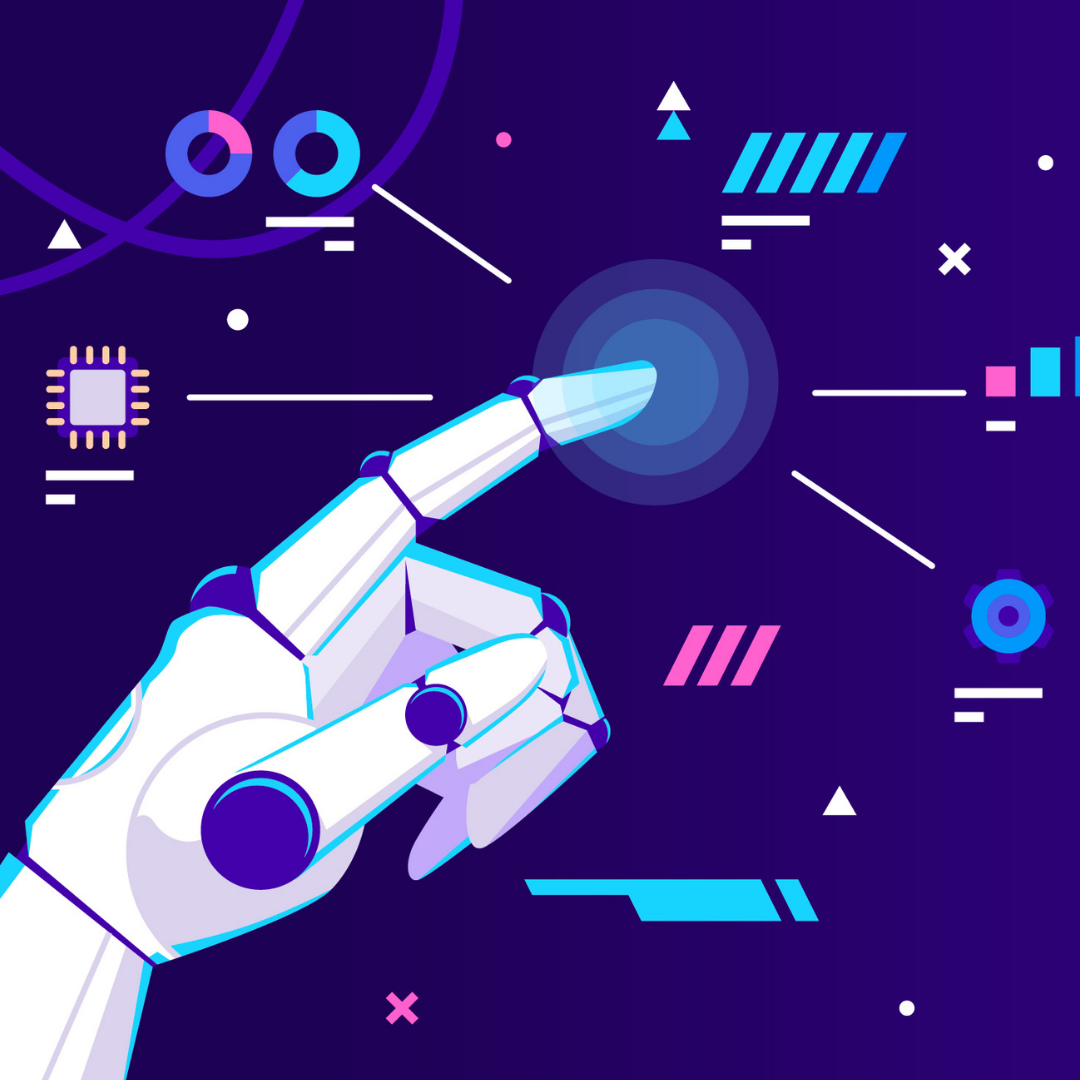 The Future of Marketing Analytics: The Next Big Things Come with AI 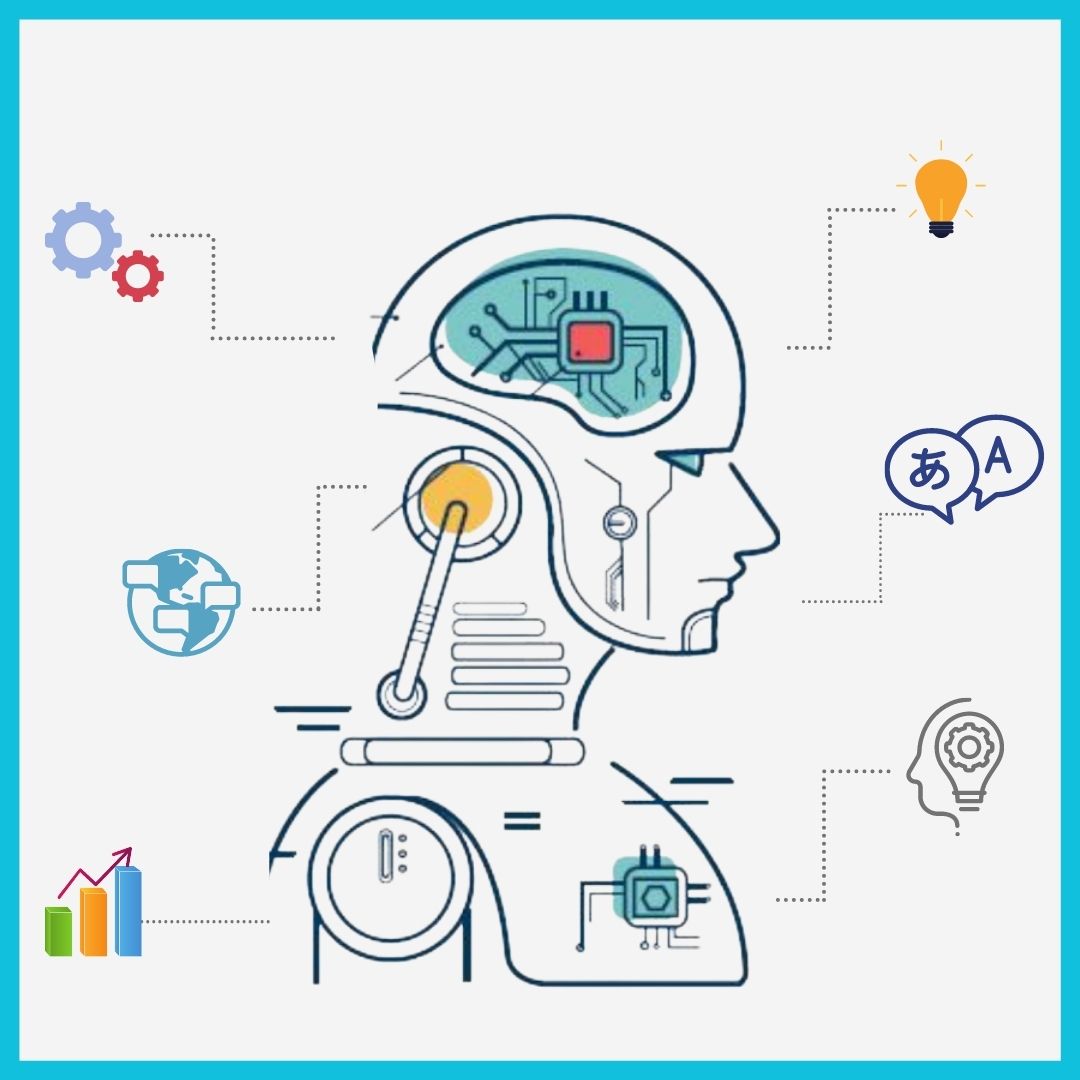 Brief History of Artificial Intelligence: A Journey from Yesterday to the Future

Capabilities and future of artificial intelligence is transforming rapidly every day. But how did it start? Check this article to learn about the development of AI from yesterday to today!